Kiwi dog attacks a ‘smack in the face’ 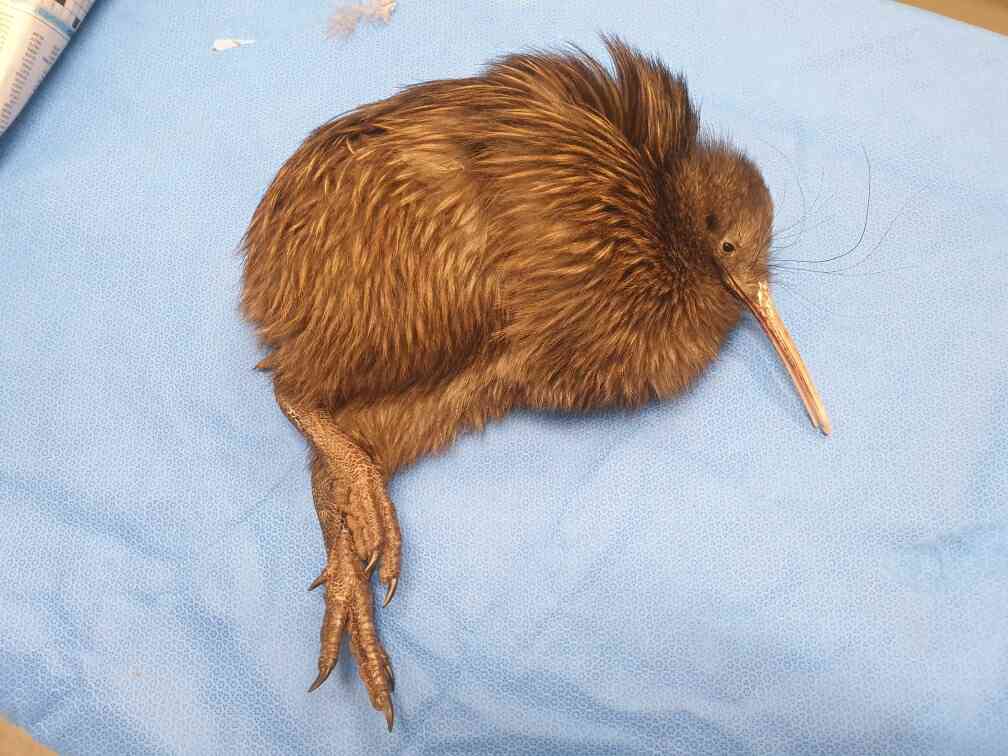 A spate of dog attacks on kiwi is being called a “smack in the face” by Whangarei Native Bird Recovery Centre manager Robert Web.

He is treating the latest victim, a male brown kiwi from Kerikeri, and looking after it’s unhatched offspring – a 12-day egg, which is in the Bird Centre’s incubation unit.

“Landowners found the kiwi and after having a look around found its nest with the egg in it, which is just as well as the egg would not have survived without its dad to look after it.

“Dog attacks are incredibly frustrating. Teams of people are out there doing their best to save these birds and in one night their efforts can be wiped out – it’s a real smack in the face.”

The Kerikeri dog attack follows the mauling to death of several Northland kiwi in recent weeks – including one Webb had nursed back to health.

“Kiwi suffering from the drought were moved to Northland from Motuora Island in Auckland. The Bird Centre cared for two of them, got them eating again and well enough to be released on the Whangarei Heads, but unfortunately one was soon caught by a dog and killed – it’s heartbreaking.”

Webb lays the blame for the attacks firmly with dog owners.

“You take your dog into a forest and let it off, it’s clearly not going to chase rabbits – it’s going to chase after kiwi if there’s any around – a dog can smell a kiwi 100 metres away.

“People need to take time to stop and think – are there kiwi in the area, if you don’t know then call the Department of Conservation and ask – it’s not difficult.”

Webb also points to dogs not being tied up at night and allowed to roam as another reason for attacks.

With so many dog attacks, Webb is calling for an education programme for dog owners, particularly dog aversion training, which trains dogs to avoid kiwi.

“The number of times I’ve heard people say, ‘my dog would never harm a kiwi, they’ve never even seen one’, and then be completely surprised when their dog kills a kiwi. Kiwi don’t have a breastbone, so there is no protection from a dog bite – they get crushed immediately, usually fatally.

“An education programme, including dog aversion training is more important than ever if we’re going to reverse the decline of our national icon.”

In the meantime, Webb expects the kiwi at the Bird Centre to make a full recovery. Its offspring will remain in the Centre’s incubation unit where it will take another 70 days to hatch.